Below are the upcoming tournaments that we will be sending a team to. Talk to your instructor to find out more information about these events. 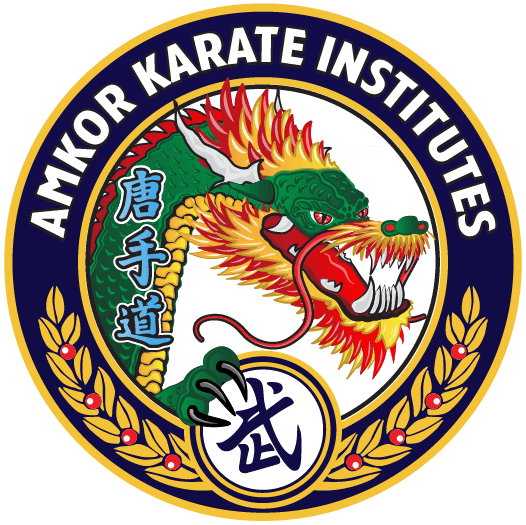 How do Martial Arts Tournaments Work?

Martial Arts competition hones skill, builds confidence and identifies areas needing improvement. Awards are won by the top three or four scoring competitors in a division. Divisions are split up by rank and age, large groups be split further by size. Events include forms, fighting, weapons and team events.

How does Form Competition Work?

Forms (also called Hyung or Kata) are an arranged set of movements simulating a fighting scenario. They develop fundamentals, strength, balance, focus and more. Forms competition will be judged by 3 to 5 black belts. Scores are averaged out and the competitor with the highest score wins. If the competition has five judges, the highest and lowest scores are discarded unless there is a tie. A tie may be broken by adding in the lowest score, and if still tied, the highest score will be included. If a tie occurs after adding in the high and the low, the competitors may have to go again with a different form at the discretion of the center referee.

How does Fighting Competition Work?

Rules vary between tournaments, but generally there is a bracketed chart of all competitors. An example group of 10 competitors will have 6 random byes. A bye automatically advances a participant to the next round. Competitors who win their fights advance to the next round. A point is scored  by a punch or kick to a valid target area, usually the head or chest. The fight will stop after a set time limit of two minutes or a 5 point spread, where one competitor gets 5 points more than the other. Participants should wear head, hand, foot gear, a mouthpiece and a groin protector for males.